The Durango Fire Protection District has purchased property at 201 E. 12TH Street for the purpose of a new Downtown Fire Station.  Project goals include moving all DFPD administration offices into the Old High School building.  The Big Picture High School building is planned on being razed, with a new Apparatus Bay and Fire Station Crew Quarters being built.  DFPD has a current proposal to the City of Durango to relocate the City, Police Department into this project as well.

Planning on this site is paused while the District works with the City of Durango on a alternative location.

The City of Durango is working with the Durango Fire Protection District and the Durango Police Department through a Memorandum of Understanding to explore the possibility of rebuilding the city’s River City Hall property, located at 1235 Camino Del Rio, into a facility that can meet the needs of Durango’s emergency services. Both the fire district and the police department currently operate out of aging facilities that were not designed to efficiently function as modern emergency service facilities. 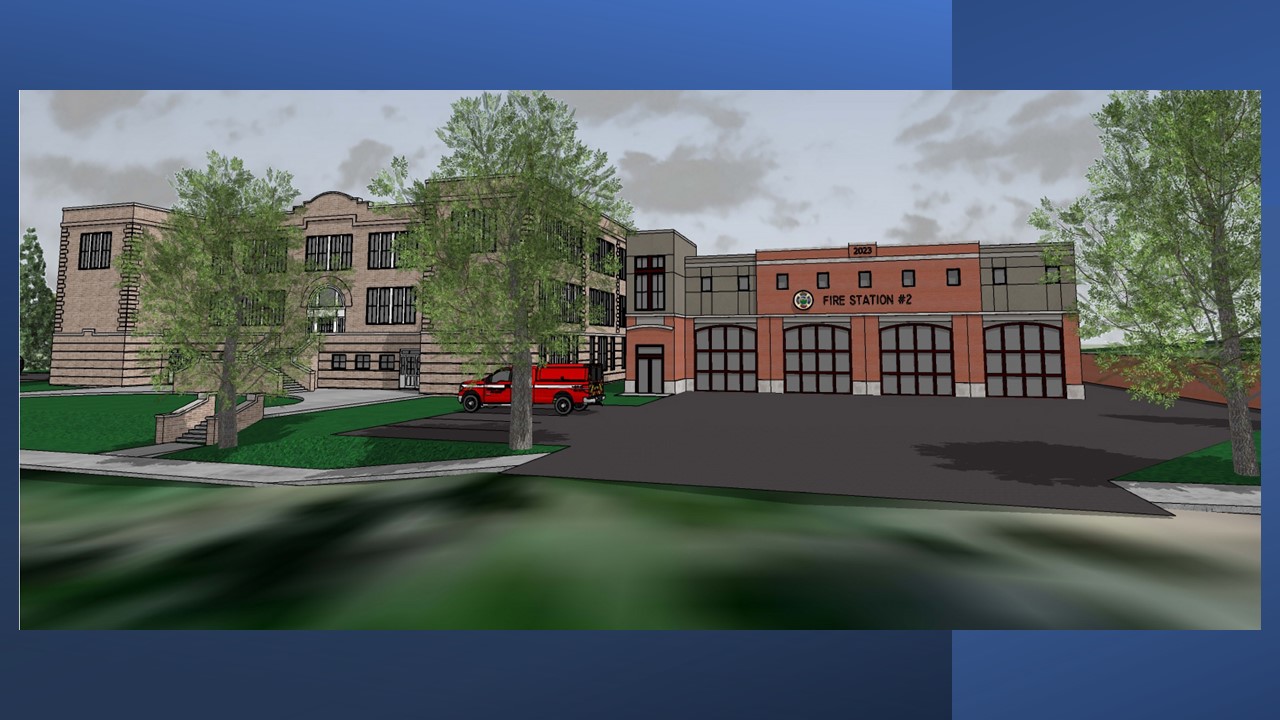